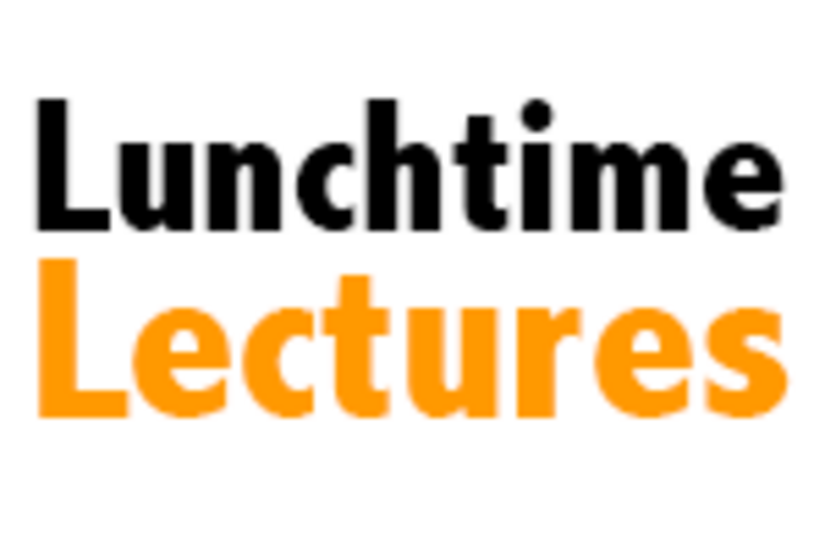 Abstract
Social media enables users to express their opinions about arbitrary topics. For example, on the social news aggregation site Reddit, users can share their opinions on various subjects, which other users can comment and vote on. Typically, emerging discussions include controversial statements, attracting increased attention of users, which potentially segregate the community. Understanding the features that constitute controversial statements is not only interesting from a societal point of view but also allows website owners to better understand their users and intervene in time if necessary.
In this Lunchtime Lecture I present the results of an empirical analysis of user comments posted on Reddit. By defining a set of features based on the textual content, the temporal aspects and the structural characteristics of discussions and user interaction networks and by using statistical hypothesis testing, I determined the relationship between controversial and non-controversial comments. The results of the study reveal significant differences between controversial and non-controversial comments and can potentially serve as a foundation for tools and models to automatically detect controversial content posted on online social networks.

Philipp Koncar is a PhD student in Computer Science at Graz University of Technology (Institute of Information Systems and Data Science). He finished the master's program Software Engineering and Management in the same University. Currently, he is funded by the KONDE project of the Austrian Federal Ministry of Science, Research and Economy. His research mainly focuses on user dynamics in online social networks, with recent work investigating controversial topics found in such networks. Using approved methods, he tries to answer questions asked not only by social scientist, but also by website administrators and owners. 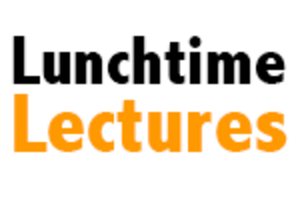 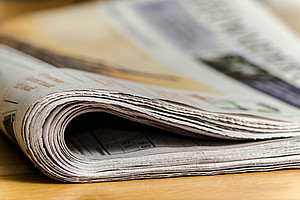 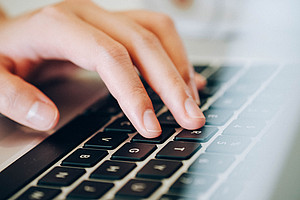 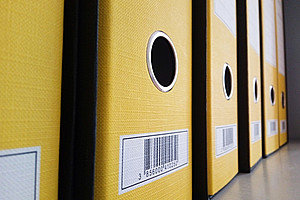